As a mastering engineer specialising in catalogue, mainstream, compilations, and restoration, Phil has worked with iconic artists such as Elton John, Blondie, The Specials, Fun Lovin’ Criminals, and Donna Summer. More recently, he has been mastering Grammy Award-winning Amy Wadge’s EP, When Did You Get Old?, and remastering Ultravox’s Vienna 40th Anniversary Deluxe Edition.

He started out in 1978 working in the Dick James Music (DJM) recording studios, before going on to set up the Sound Basement, which offered mastering and duplication. In 1990 his team merged with Chop Em Out Mastering Studios, where Phil worked until 2000 when he joined Alchemy as a director. Two decades later in 2020, he became a member of the AIR team, upon the studios’ acquisition of Alchemy Mastering.

Toyah – In the Court of the Crimson Queen 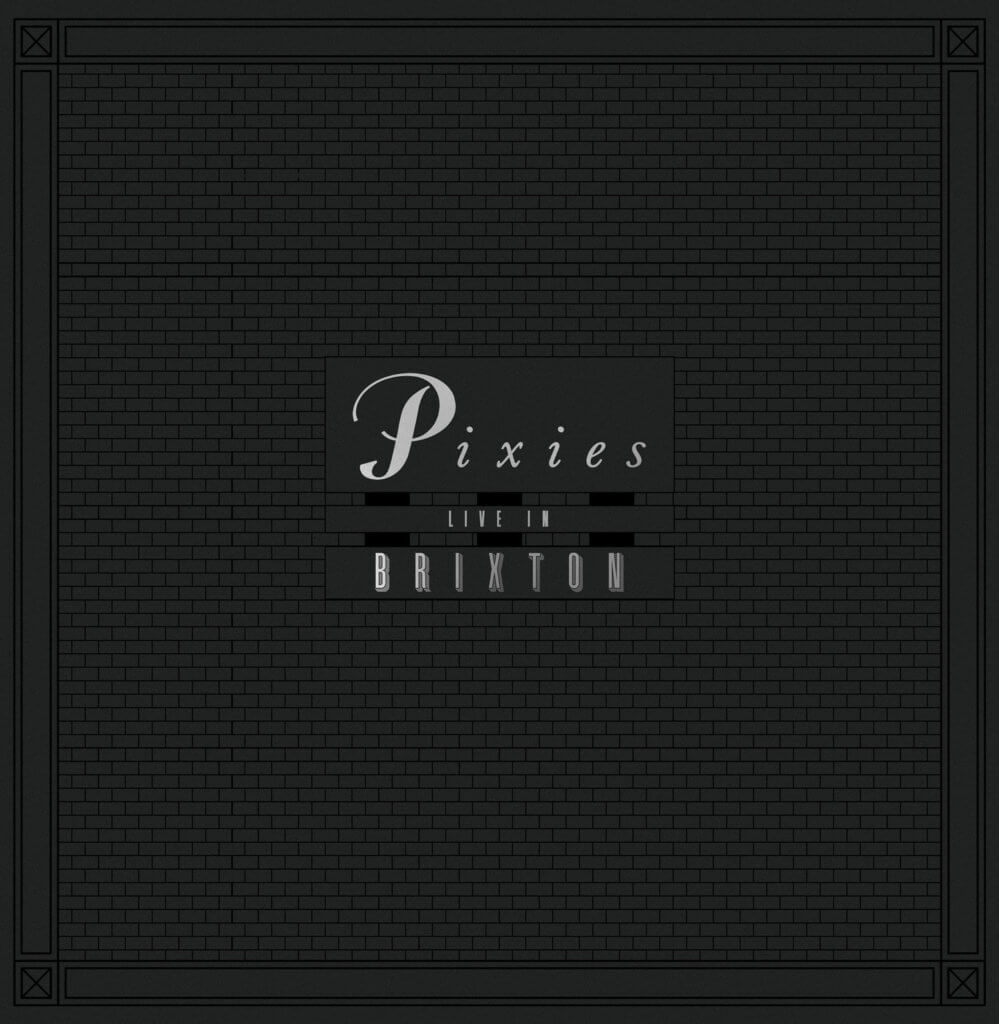 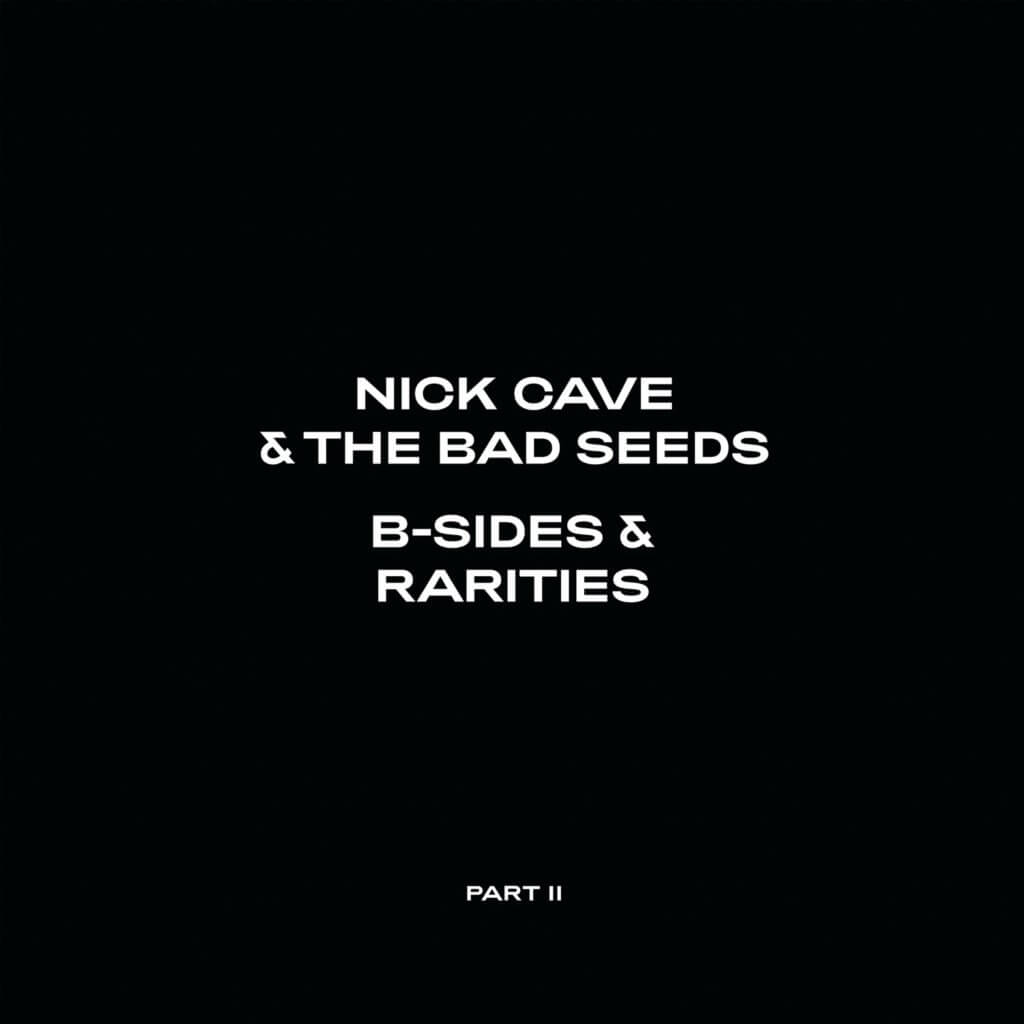 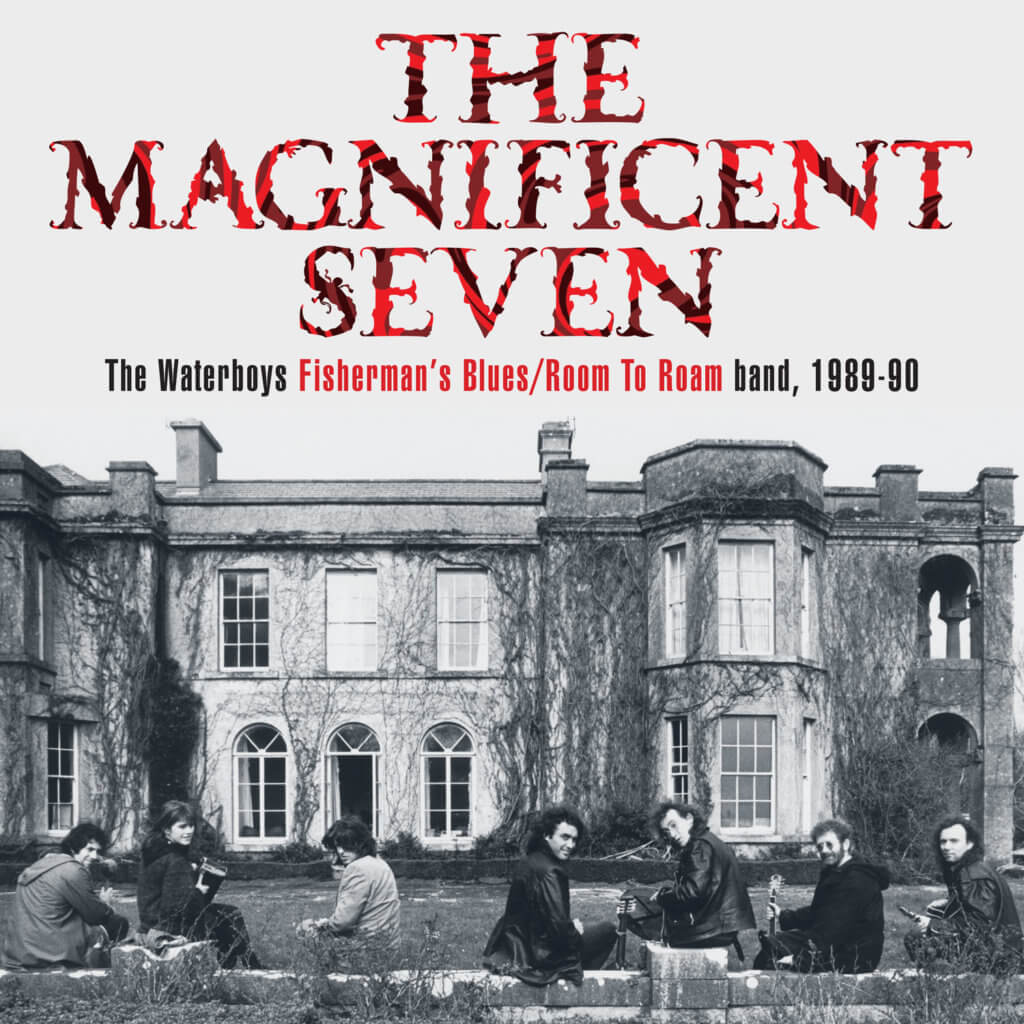