John has worked with artists such as George Michael, on albums including his UK No. 1 Listen Without Prejudice/MTV Unplugged and This is How, as well as for David Bowie, The Divine Comedy, Echo & the Bunnymen, MF DOOM, Anna Meredith, Rodrigo Y Gabriela, Echo & the Bunnymen, Clean Bandit, and Primal Scream.

Discover John's work on All Music 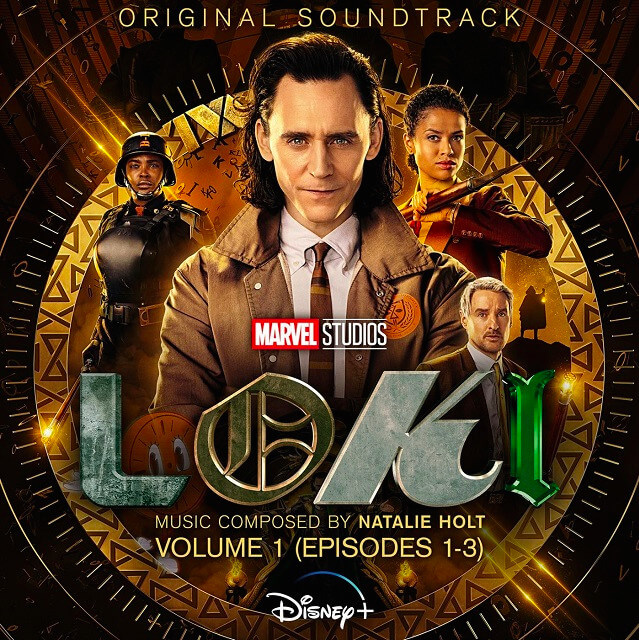 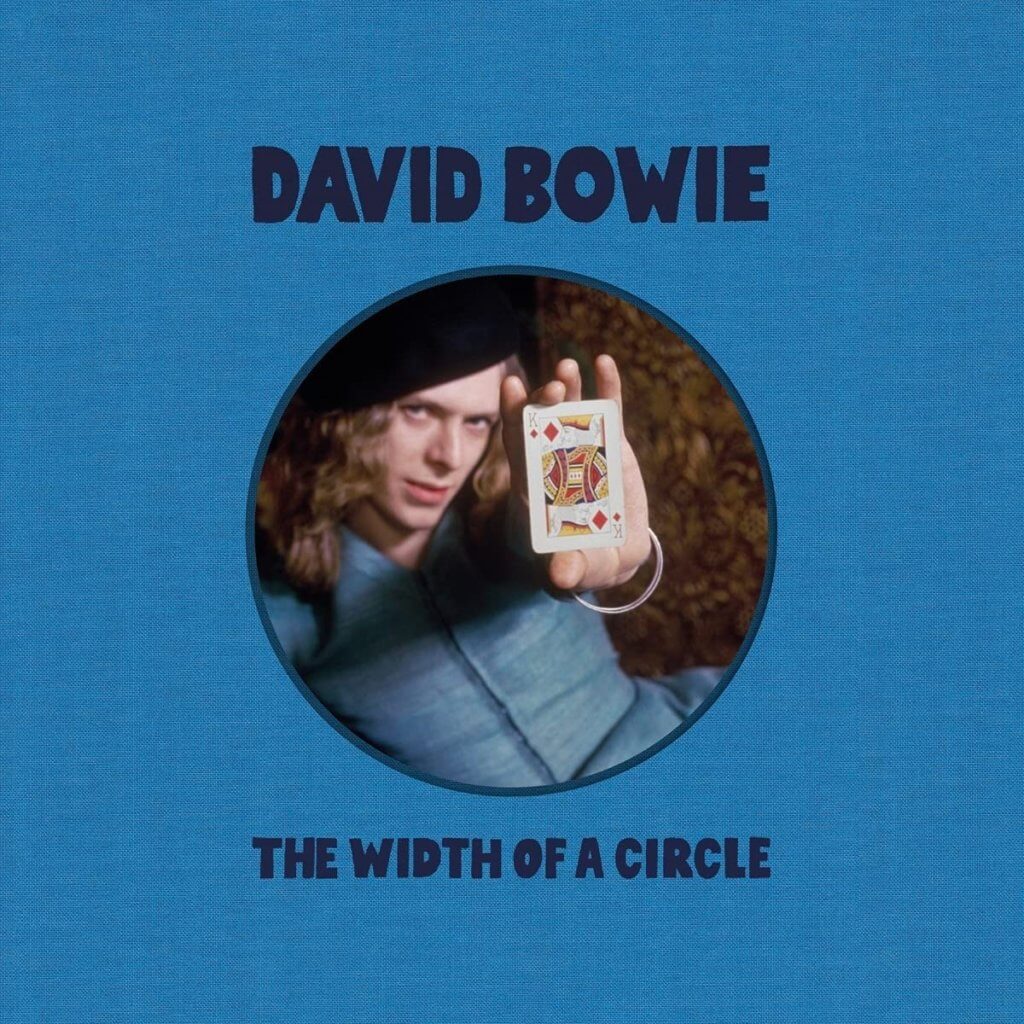 The Width Of A Circle 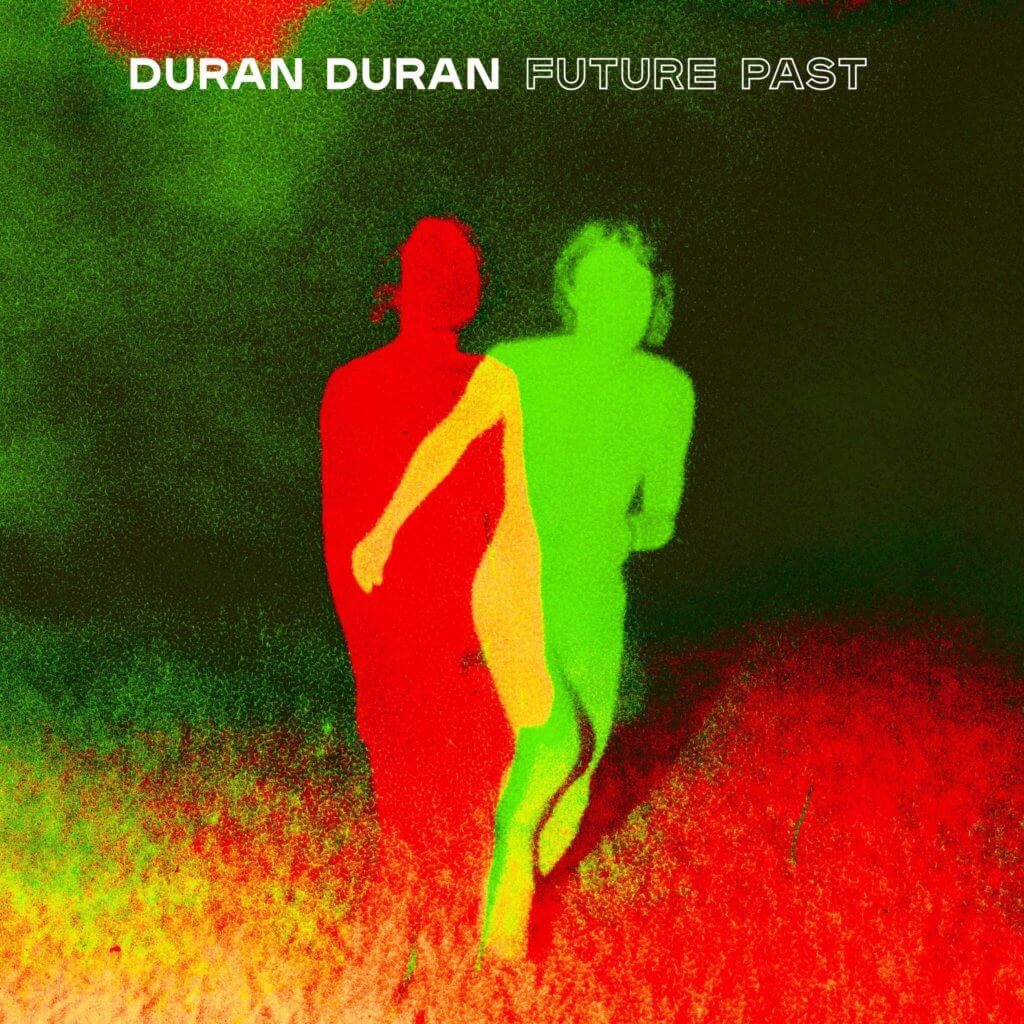