Beginning his career at CTS Lansdowne Studios in 2004, Jeremy went on to spend 13 years with the iconic Angel Studios, before joining the AIR Management roster in 2019. A versatile recording and mixing engineer, he is now a household name in film and TV scoring, large ensemble tracking, and Big Band/Jazz.

Fusing orchestral elements with dance, rock, and pop in his work with Floating Points & Pharoah Sanders, HER-O and Jules Buckley, Enter Shikari, and Alex James (Blur), Jeremy has of late emerged as a prominent recording and mixing engineer for crossover work.

Most recently, he consulted on the kitting out of East London-based studio, Empire, where he engineers and mixes on a freelance basis.

Discover all of Jeremy’s Film & TV work on IMDb 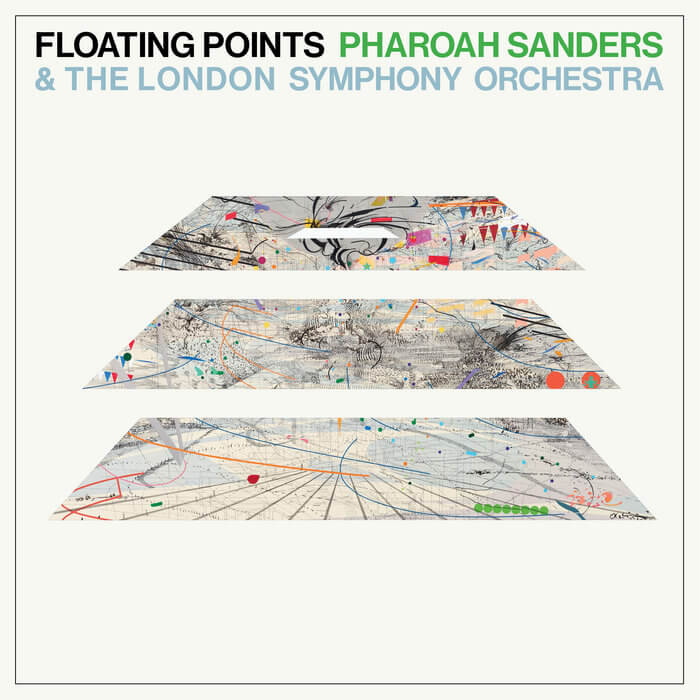 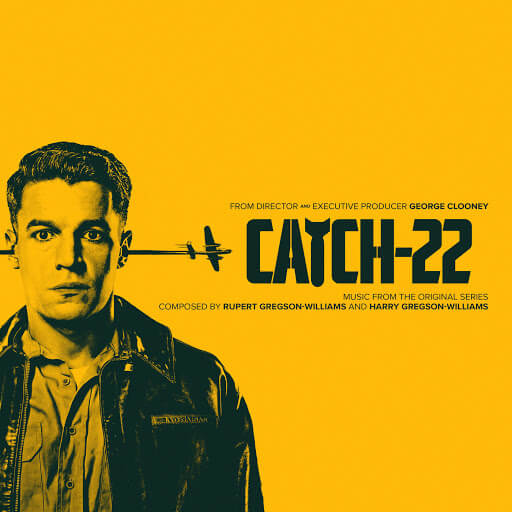 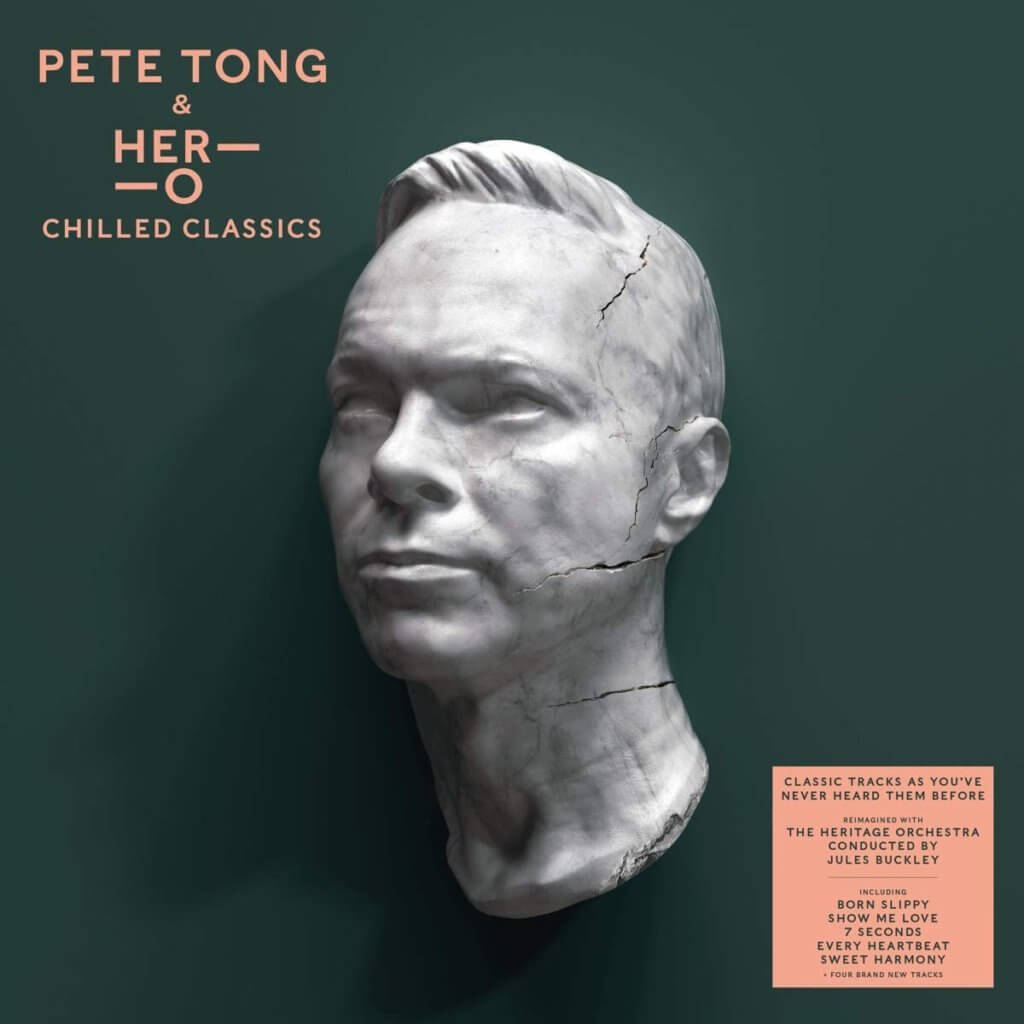 Discuss Jeremy Murphy working on your next project.