As skilled in mixing Oli Julian’s score for Sex Education as she is recording the orchestral elements of Paul Weller’s number one album On Sunset, or engineering the Royal Opera House orchestra performing Prokofiev for Balletboyz, Fiona’s portfolio shows a breadth of creative approaches transcending film, music, and performance arts. Head here for the complete list of her works.

In 2021 Fiona recorded and mixed Keaton Henson’s score for British drama and festival hit, Supernova, a continuation of her collaboration with Henson, whose much-anticipated album, Six Lethargies, she produced, recorded, and mixed.

Fiona was recently enlisted by PSN in their 2020 list of pioneering women in audio. Previously, in 2019, she hosted a mixing workshop for Spitfire Audio’s Tech Dissect, an event designed to celebrate womxn in music and music production.

Watch Fiona talk technical insight and why forging trust in the studio is essential, or find out about her working on Sex Education 2, Supernova, and The Grand Budapest Hotel on Headliner Radio’s Neve Sessions.

Discover all of Fiona’s Film & TV work on IMDb 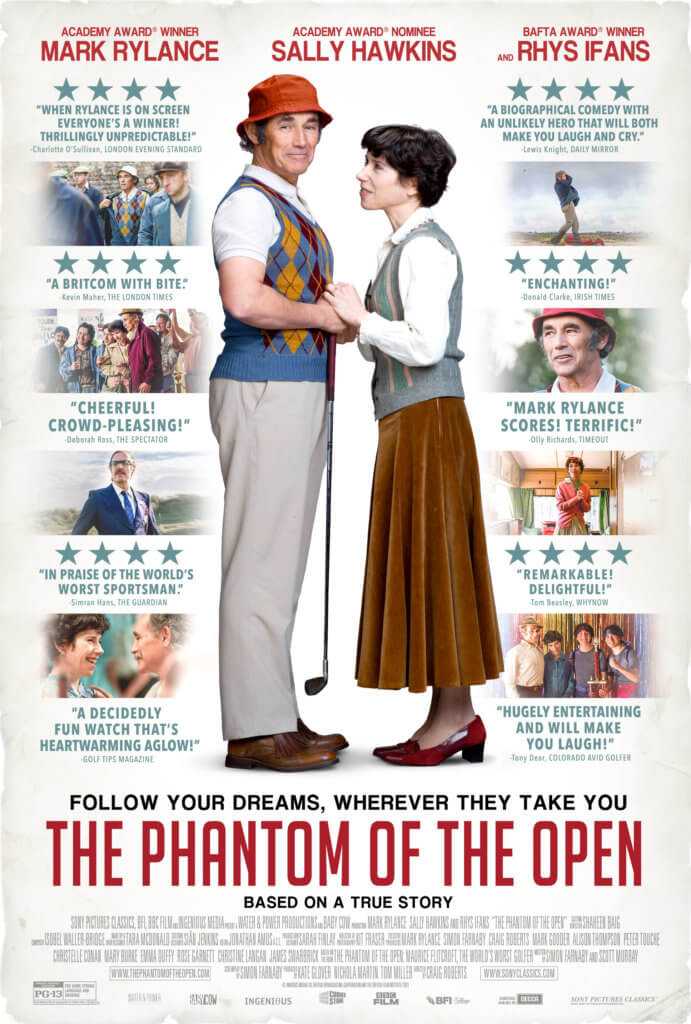 The Phantom of the Open

Discuss Fiona Cruickshank working on your next project.