Over a decade spent in-house at AIR, Adam has perfected his craft on feature films and classical records, games, and major stadium shows, working with the best and most innovative in the industry.

Discover all of Adam’s Film & TV work on IMDb 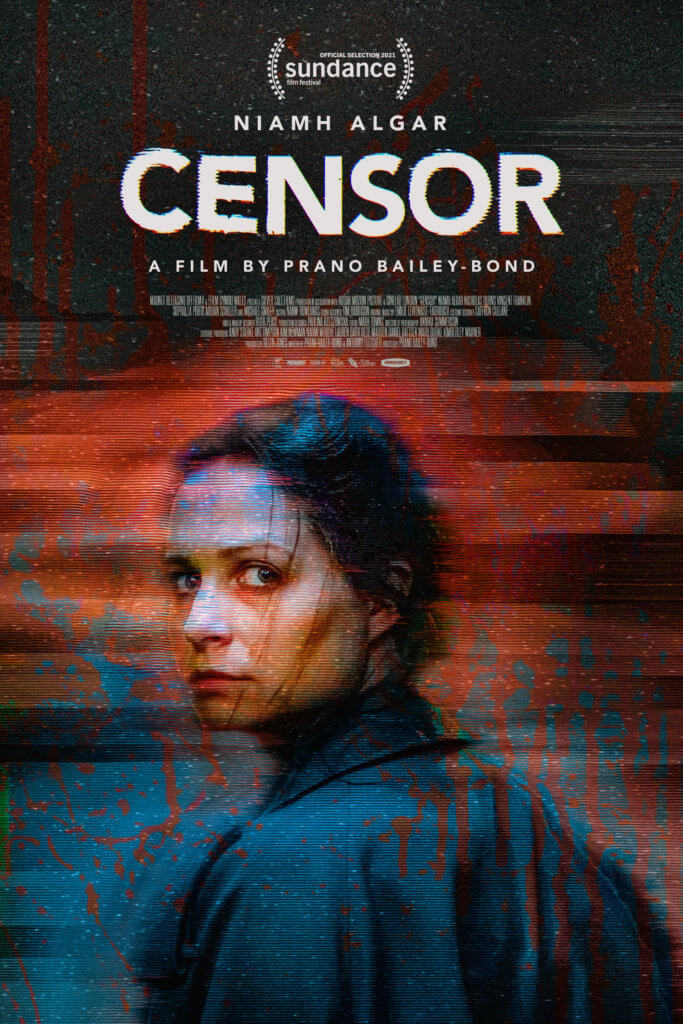 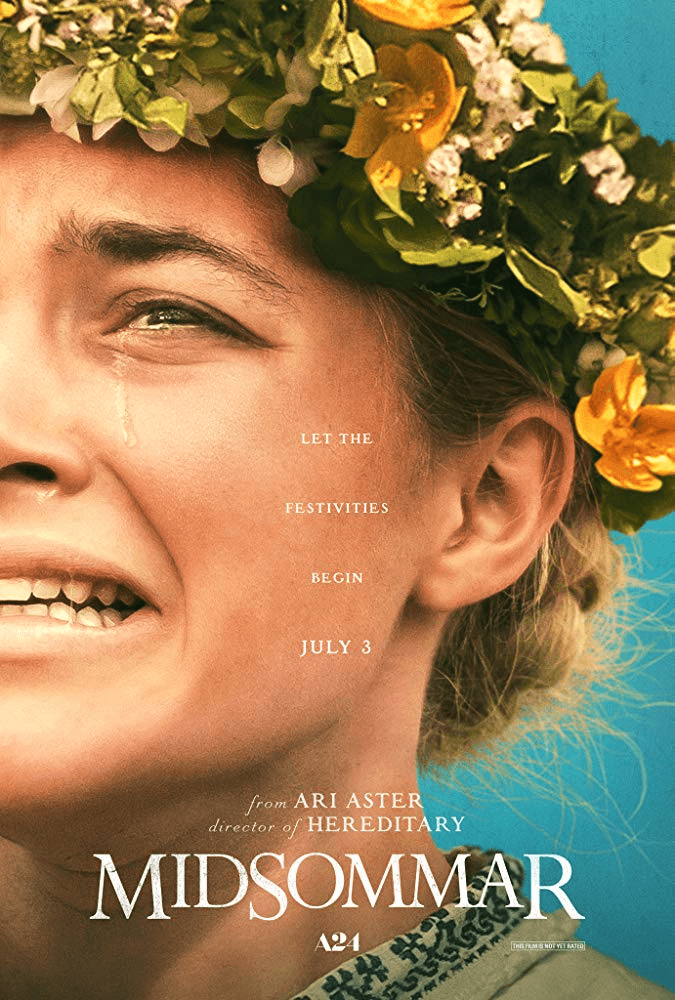 Discuss Adam Miller working on your next project.