Over two decades’ experience as a recording engineer and mixer saw Mat’s portfolio total a breadth of genres and projects from natural history epics Planet Earth and Life to the much-anticipated A Discovery of Witches, to Cannes’ Palm d’Or winner I, Daniel Blake and orchestral sessions for indie rock darling Florence + the Machine.

Mat, who has worked with some of film and TV’s most respected names, engineered Peter Kosminsky’s critically-acclaimed The Promise and The State scores, both composed by Debbie Wiseman. In 2020, he recorded Geoff Barrow and Ben Salisbury’s Devs, a score that ‘ranges from jazzy flourishes to choral hymns to ominous orchestral thrums’, according to Daily Dot. This year, Mat recorded Anne Dudley’s scores for Everybody’s Talking About Jamie and Paul Verhoeven’s highly-anticipated Benedetta.

While a part of the Angel Studios team, Mat worked on commercial projects like the beloved John Lewis and Age UK Christmas advert, Man On The Moon.

Discover all of Mat’s Film & TV work on IMDb 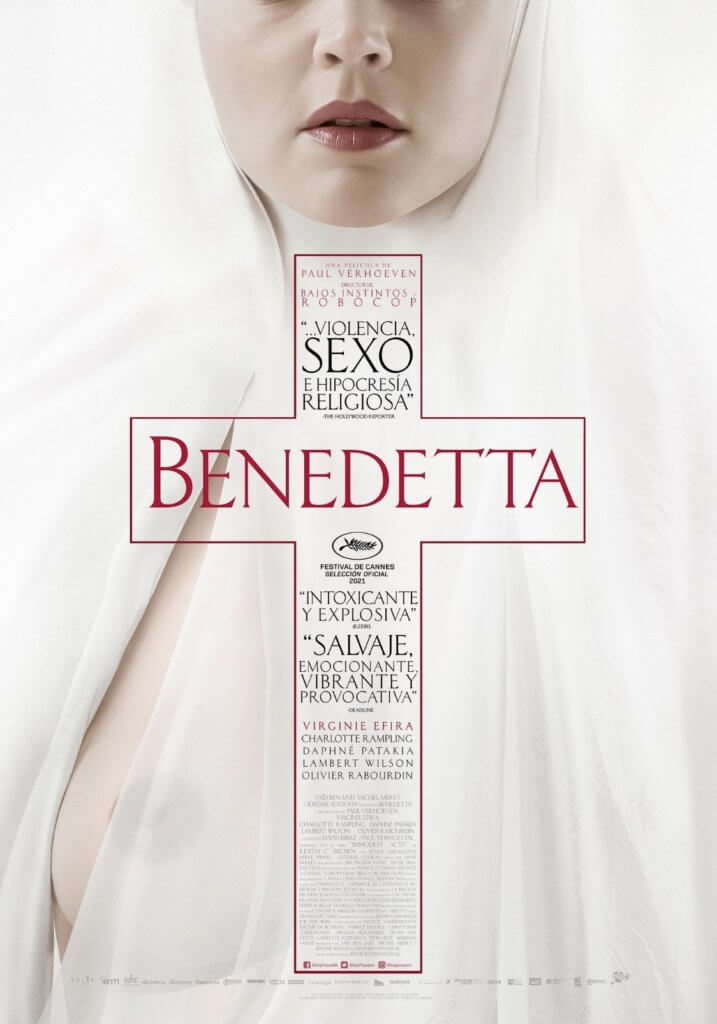 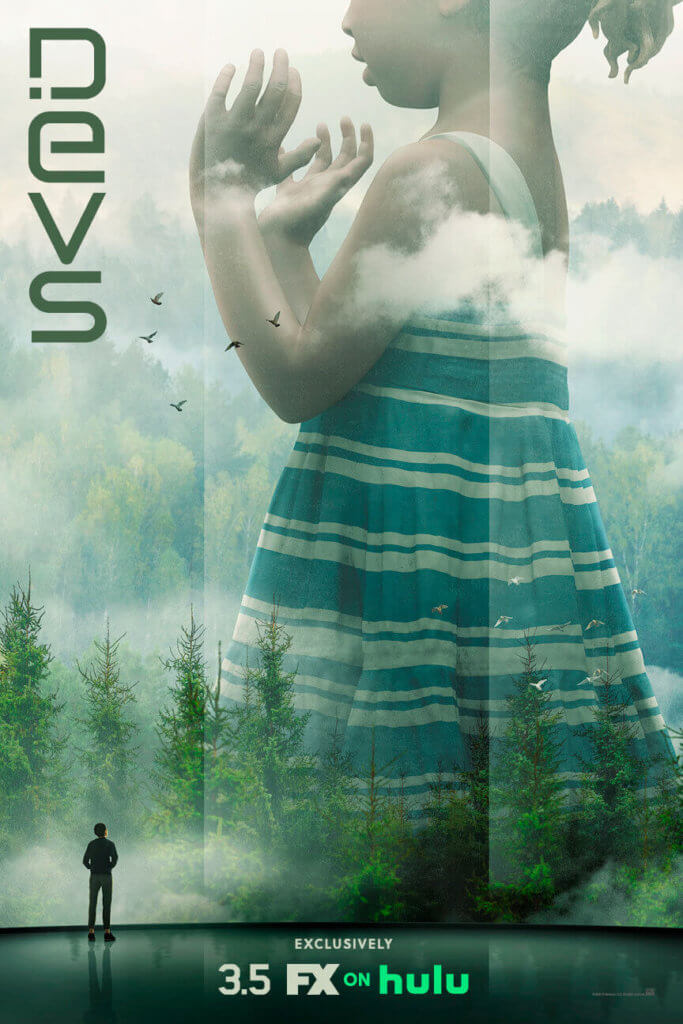 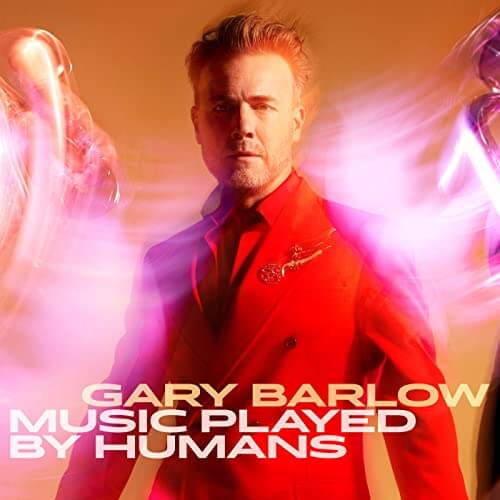 Discuss Mat Bartram working on your next project.