Renowned recording and mixing engineer and Executive Director at the Music Producers Guild (MPG), Olga FitzRoy, has worked with some of the world’s most celebrated composers. Her film and TV scores count The Crown with Martin Phipps, Doctor Who with Segun Akinola, The Mauritanian with Tom Hodges, Gentleman Jack with Murray Gold, and The Innocents with Carly Paradis.

‘The skillset involved in recording and producing a film score, and serving the narrative of the picture is a little different from a single mix (…) or an album’, says Olga, whose discography is as impressive as her film and TV portfolio, in an interview with Composer Magazine. To date, she has worked with some of the world’s biggest acts, including Coldplay, Foo Fighters, Muse, and Dua Lipa and Martin Garrix.

Featured by the BBC in their 2018 Woman’s Hour Power series, Olga is a prominent advocate on women’s issues, her campaign for Parental Pay Equality having led to a new bill being debated in Parliament. In the aftermath of the first UK lockdown in 2020, she called publicly for immediate support for recording studios in the UK. ‘The UK has some of the finest recording studios in the world’, she said for NME, inviting the government to step in.

Recently, Olga made an appearance on the short new documentary, In Ctrl, which shines a light on women underrepresentation in music production.

Watch her give an insightful masterclass to the students of the Leeds Conservatoire, and read her interview in Resolution Mag.

Head here to listen to Olga’s interview on Behind the Glass, the podcast by Eiger Studios.

Discover all of Olga’s Film & TV work on IMDb 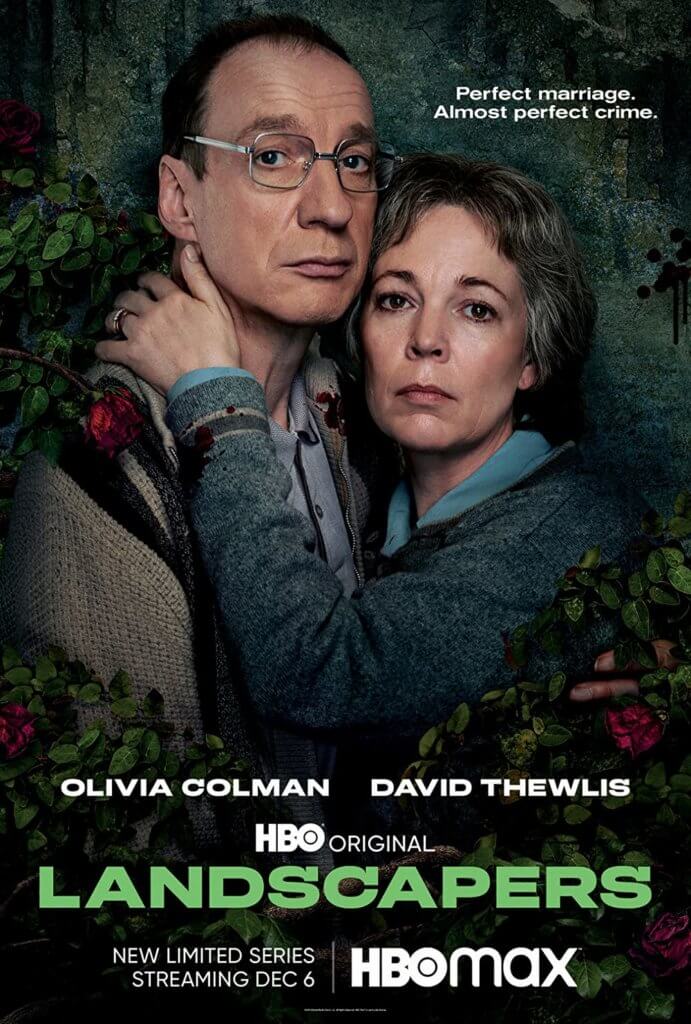 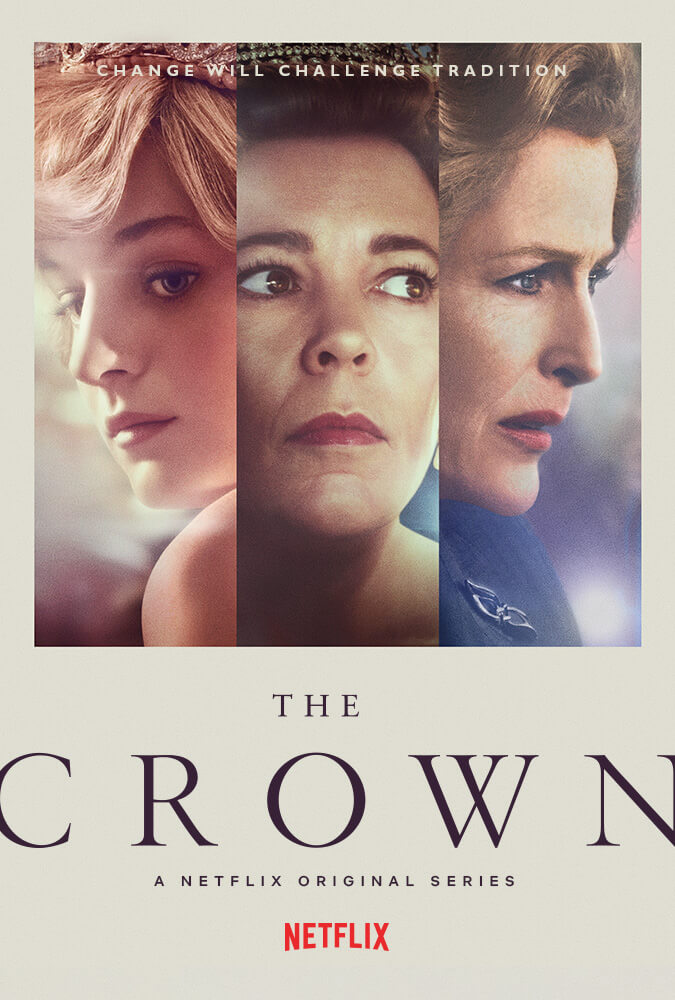 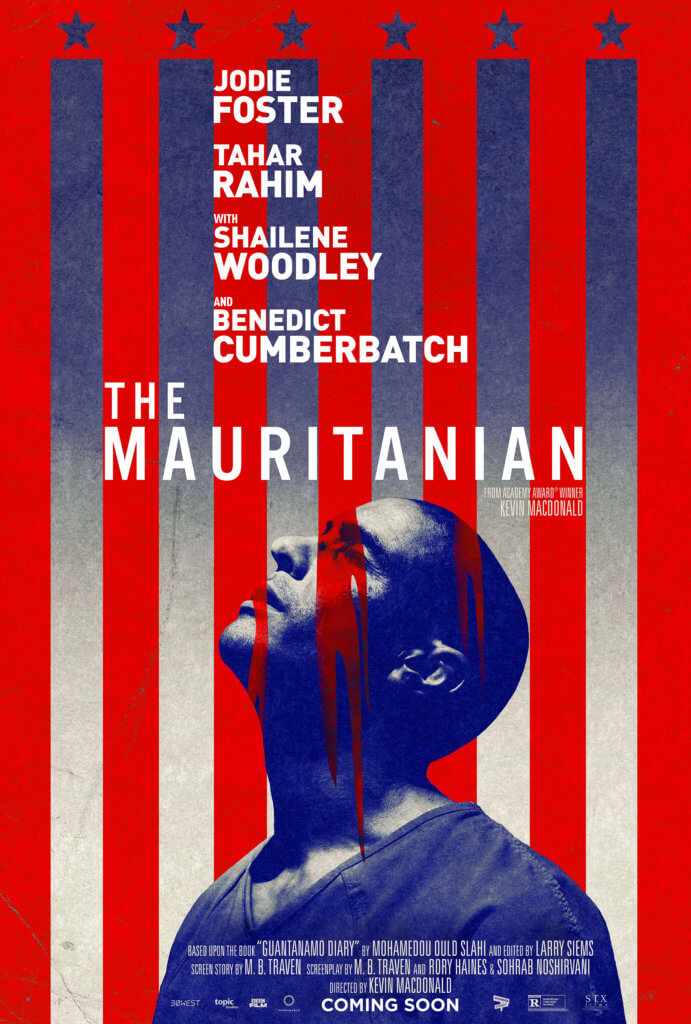 Discuss Olga FitzRoy working on your next project.