Paul Golding is an industry renowned sound engineer with a career spanning over 30 years. Having co-engineered on the blockbusting trilogy The Lord of The Rings, Paul’s versatile portfolio spans across genres and partnerships such as his long-term collaboration with John Lunn.

Discover all of Paul’s Film & TV work on IMDb 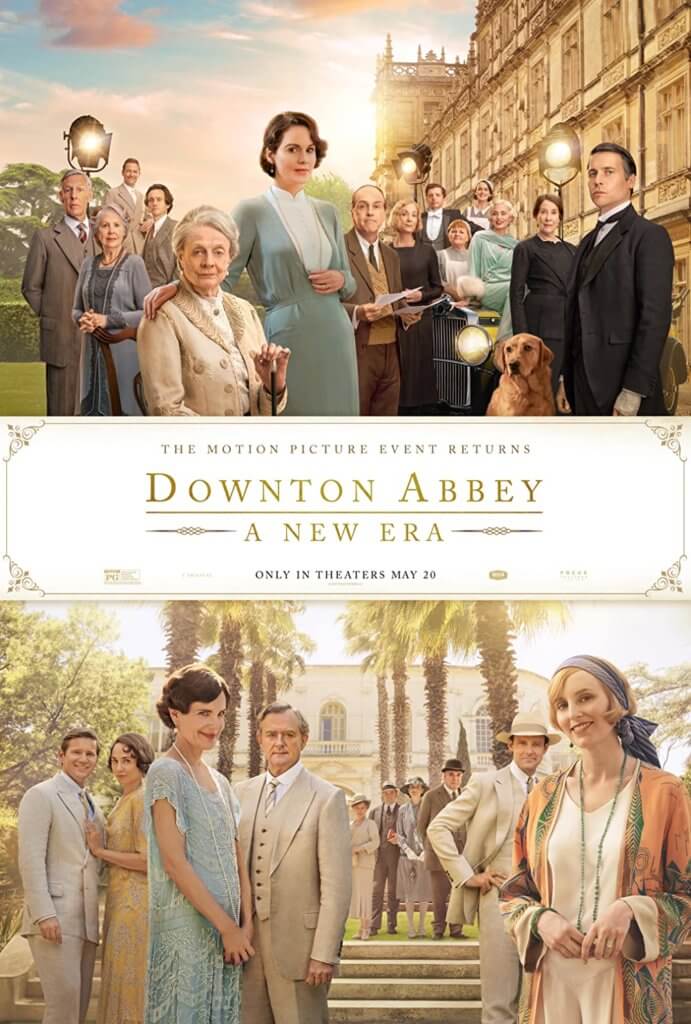 Discuss Paul Golding working on your next project.