Shortlisted for the Music Producer’s Guild Mastering Engineer of the Year in 2021, Cicely’s body of work includes early releases from saxophonist Nubya Garcia, albums for alternative and post-rock bands Palace and Kinder, and vinyl remasters for Simply Red and Funeral for a Friend.

Cicely first joined AIR in 2016, mastering four albums from Ludovico Einaudi’s Seven Days Walking project, the first of which became the fastest-streamed classical album of all time in its first week of release. She also worked on the remasters of David Bowie’s back catalogue.

Since rejoining the AIR team in 2020, she has continued to work for both major labels and independent artists including releases from Zoee, Lola Young, Wyse, Ricardo Villalobos, and Harry Escott.

Cicely started her career at Gearbox Records, using their all-analogue gear and vintage Scully lathe to master and cut releases for the Gearbox label and external clients like Brownswood, Decca, and Sony. She has been mastering for digital and analogue formats since 2013. 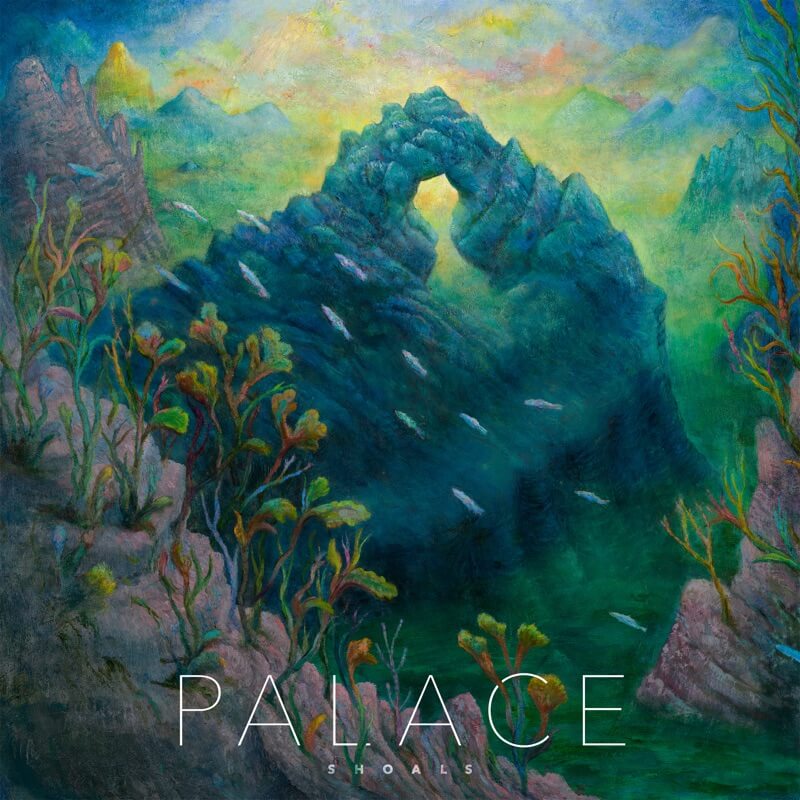 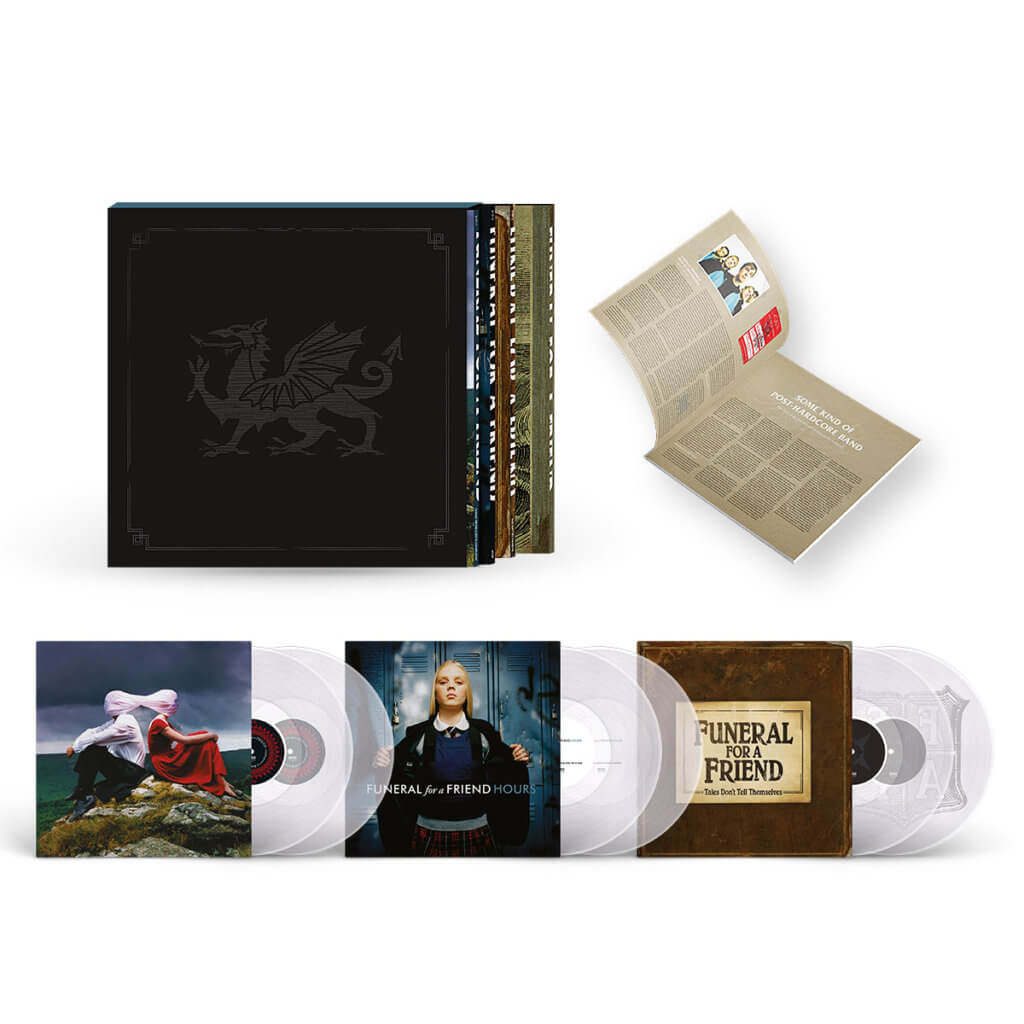 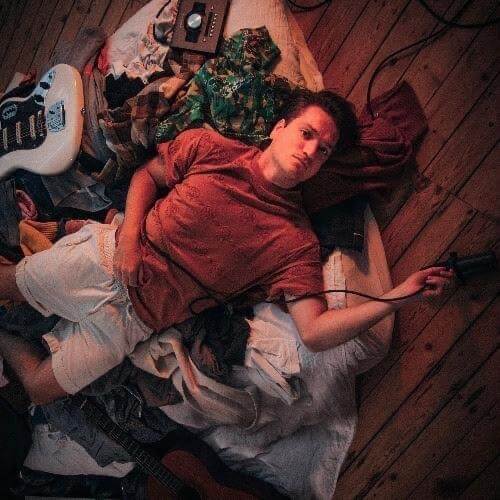